Concussion issues in our youth 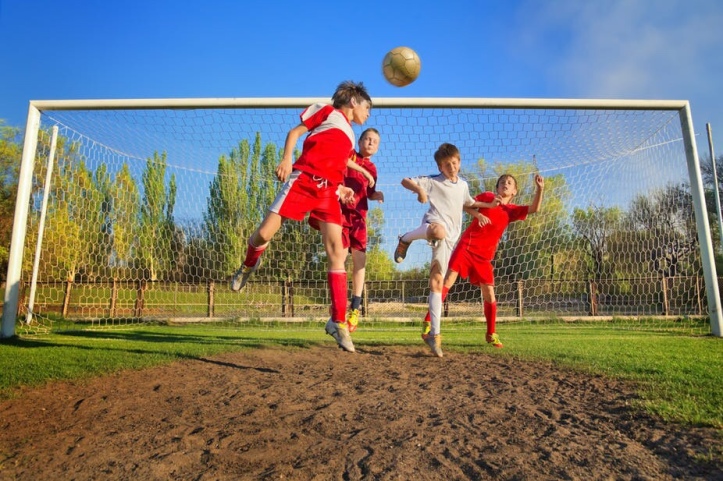 Parents should be aware of the pitfalls of concussions in our youth.

Children have smaller brains in relation to their skulls. Compared to an adult, the young child brain has less mass and more cerebrospinal fluid between the brain and the skull. By way of analogy the child’s brain is like the egg yolk in an egg – there is room for it to move. Because children’s brains have less mass in relation to the skull, their brains experience more acceleration. This means the brain can hit the skull with more force.”